DCU is named The Sunday Times University of the Year

Recognised as a champion of social mobility, Dublin City University has been named The Sunday Times University of the Year for 2021.

It is the third time that DCU has been awarded this accolade, since the Sunday Times Good University Guide was first published in 2002, having previously won in 2004 and 2010.

The Sunday Times notes that DCU is famed for its diverse intake, a cornerstone of its ethos since it was founded 40 years ago in 1980 and it is now a university of 18,500 students, drawn from 55 countries across the world.

One in five students admitted to third level through the Higher Education Access Route last year are studying at DCU and the university’s access programme has supported more than 4,000 students over the past 30 years.

The university gains a place in this year’s Sunday Times third level rankings to stand in fifth position, having added more points to its overall total in the ranking than any other institution.

DCU scores especially well for low levels of graduate unemployment – just 3% of students are out of work nine months after leaving according to the latest figures, a rate bettered by just two other institutions. It has the second best progression rate in Ireland with 92% of students progressing from year one to year two of honours degree courses, and no university awards more top class degrees to its students, with 78.4% leaving with a first or 2:1. 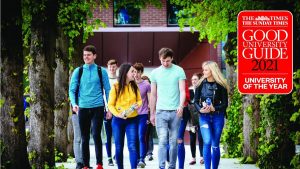 It is early February and the beginning of Study Block 2 of ESB’s MSc Global Management and Digital Competencies (MGM)....Read All

Stay Up to Date with our IPBS NEWSFLASH

Team Goodman has won the 2023 MBA Games! MBA Games is an annual competition first established at Queen’s University in...Read All

Stay Up to Date with our IPBS NEWSFLASH 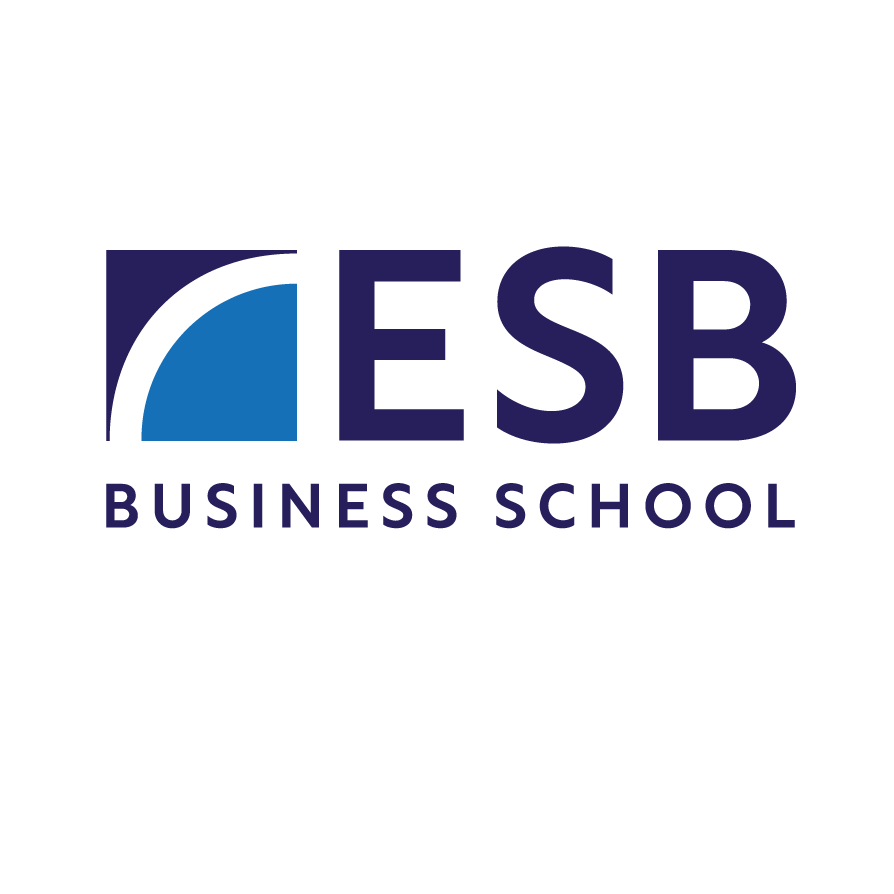